Learn the marketing and PR techniques for landing major local outlets and how Will Howell leads the Pet Helpers team.

Will Howell, PR and Markeitng Manager for Pet Helpers joins us to discuss techniques for landing major local outlets and how he’s grown the brand awarness as a household name in Charleston!

Pet Helpers was founded in 1978 by Carol Linville, now President of Pet Helpers, after she learned that 8,000 pets were being euthanized each year at local shelters. It began as a weekly “adopt a pet” column. More than 30 years later, that column has grown into Pet Helpers Adoption Center and Veterinary Clinic, one of the foremost animal rescue organizations in South Carolina. Pet Helpers has slowly evolved into a widely recognized and innovative shelter that offers caring solutions to the serious problems created by pet overpopulation.

For 38 years, we have focused on the needs of homeless animals. Through a commitment to quality sheltering and required spay/neuter, we have worked tirelessly to save those animals that are without human guardianship. We service the entire Lowcountry, where we are the only independent adoption shelter and veterinary center of our kind, that is fully-staffed and maintains regular business hours. We answer 20,000 calls a year to provide assistance and information to the public concerning animal issues.

Pet Helpers is preparing to take our next steps- completing our building footprint to increase animal-holding capacity and expand our life-saving programs. We invite our community supporters to join us as we embark upon the next chapter in our journey. 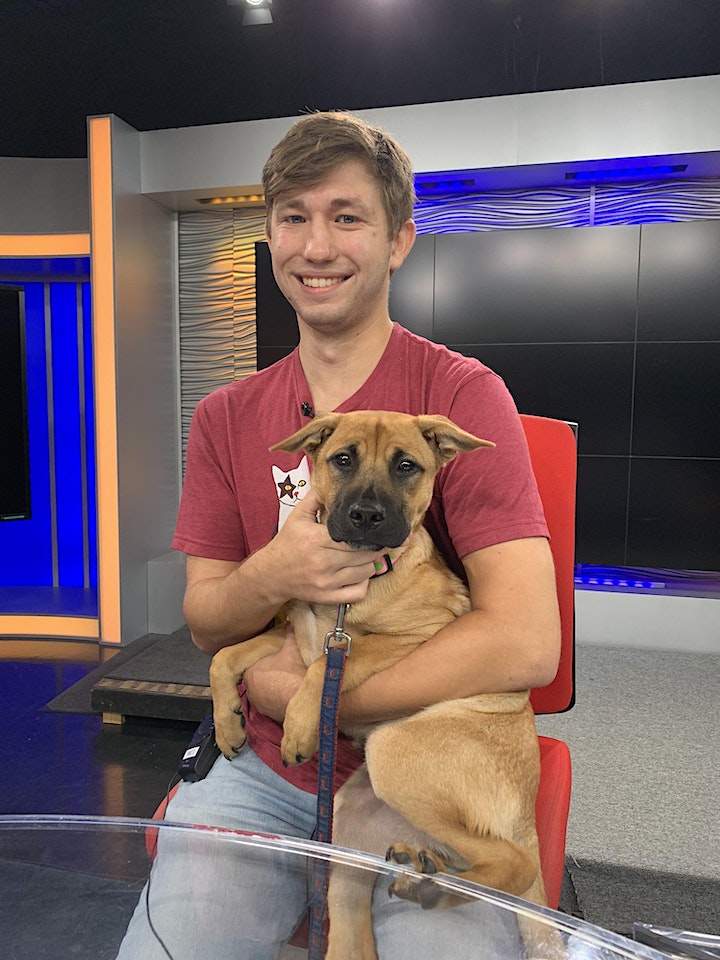 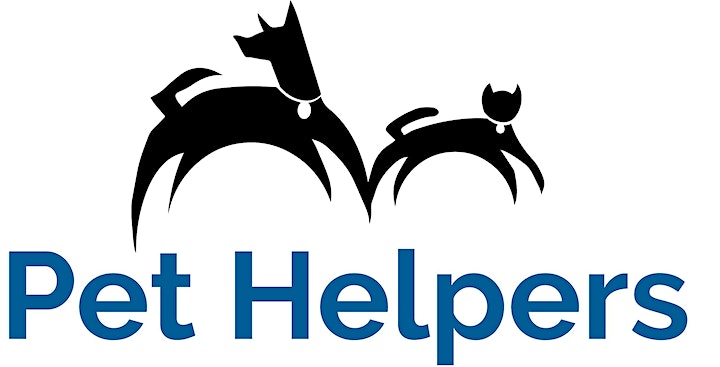